Jon began singing around the age of ten and sang in various choirs in the Bromley area, where he grew up. While at Sheffield University, Jon spent most of his time developing his singing: he began to perform as a soloist, and was also persuaded to direct a small student chamber choir, Socii Cantorum. Jon then went on to study with English National Opera on their opera course ‘The Knack’.

He has since performed with a number of professional opera companies including Garsington Opera, Longborough Festival Opera, Heritage Opera, Opera South and Opera Up Close, as well as performing with semi-professional and amateur companies such as Surrey Opera and Hampstead Garden Opera.

As well as being ‘daddy’ to his two young daughters, Jon teaches singing privately in Horsham and has been directing The Pleasure Singers choir in Horsham as well as The North Singers in Loxwood since 2015. You can find more information here:
www.jonopenshaw.co.uk. 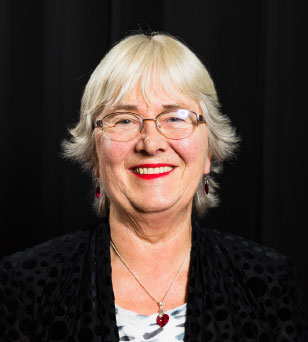 Rosemary trained in piano and voice at the Royal College of Music in London. Now semi-retired, she has lived in Horsham since 1972, teaching piano, singing in choirs, and acquiring a lifetime’s experience in accompaniment for individuals and groups large and small, and playing the organ for her local church congregation. 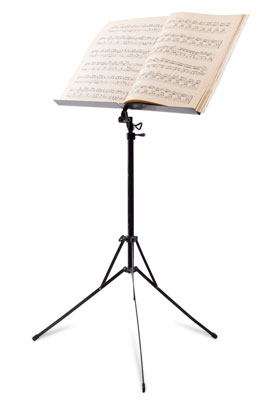