The Choir was formed in March, 2011, and was the idea of two residents of Loxwood village with the ethos that music and song brings joy and happiness into the lives of everyone. We also support local musicians by giving them a platform to perform, at the choir's concerts. Our members have great fun and enjoyment singing songs that we all love.

The Choir numbers about 20 singers from Loxwood and other surrounding villages and towns, who perform two home concerts each year - in the Spring and Autumn, which are held at North Hall, Loxwood on the B2133.

In previous years The North Singers have also performed in a Summer concert at Holy Trinity Church in Guildford with the George Abbott School Chamber Choir and Cadenza Youth Choir, singing works by John Rutter, Karl Jenkins, Vivaldi, Parry and others. We have also been asked to perform at the open air Christmas event in Petworth for Cranleigh Arts & Crafts Society, Weald Probus Club in Billingshurst.

The choir now sings a wide variety of music including songs from the shows, popular songs, interesting arrangements of traditional songs and spirituals and others from around the world.

The North Singers also supports the local community by singing at local nursing homes and, in particular Knowle Park Nursing Home in Cranleigh in the summer and at Christmas.

Our season starts in January and continues, with a break in August, until the end of the year. 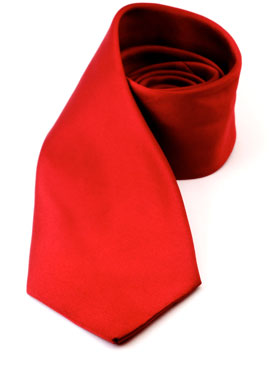